Ben Bilello (BM ’99), studied Jazz Studies/African American Music (percussion) at Hartt from 1995 to 1999.  He is currently living in Durham, Connecticut. 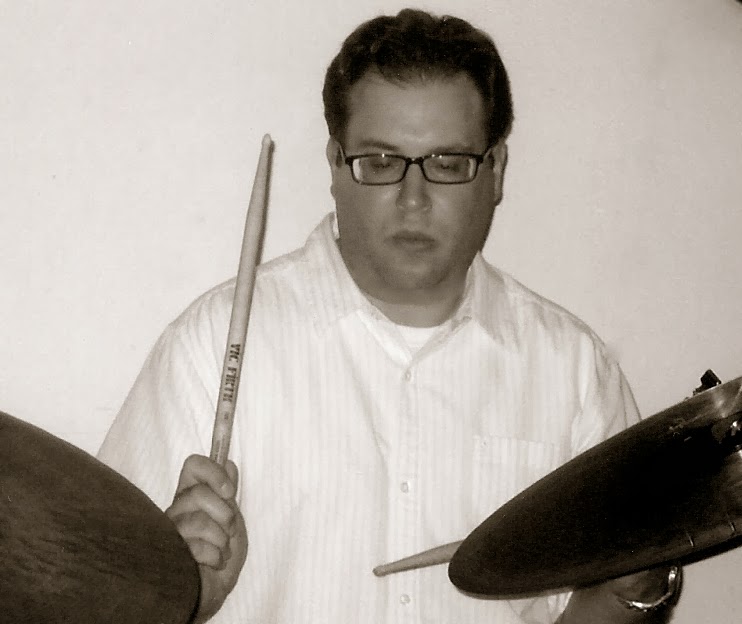 What have you been up to since you graduated from Hartt?

I have been a full time professional musician, private instructor,  jazz and percussion educator and clinician since I graduated in 1999. I have performed and/or recorded with Mulgrew Miller, Eddie Henderson,  Branford Marsalis, Anthony Braxton, Javon Jackson, Charles Flores, Curtis Fuller, Larry Willis, George Cables, Steve Davis and Charmaine Clamor, as well as many others.

I was a faculty member of the Greater Hartford Academy of the Arts from 2005 to 2013. While there, I taught percussion, jazz drumming, rudimental drumming and music theory.

I have a small side business in the fly fishing industry. I stopped fishing after leaving for college, but got back into it in my late twenties. My favorite quarry is the Atlantic salmon. I traveled to Russia’s Kola Peninsula, 250 miles north of the Arctic Circle, in June 2012. I fished the Kola and Kitza Rivers, renowned for having some of the world’s largest and toughest Atlantic salmon.

What are you involved with right now?

At the moment, my most important job is raising my son. I had to cut back on teaching and I can’t take every gig that is offered, but I wouldn’t have it any other way.

I perform as much as possible, most notably in trio collaboration with pianist Laurence Hobgood and bassist Henry Lugo.

For the past few months, I have been working with Javon Jackson, the new chair of the Hartt’s Jackie McLean Jazz Institute. Under Professor Jackson’s leadership, and along with fellow Hartt alumni Stephen Porter and Andrew Renfroe, we have given clinics at local schools and lecture/performances as part of the University of Harford’s President’s College.

I will be appearing on two albums to be released in the very near future. One is with vocalist Atla DeChamplain and pianist Matt DeChamplain, both Hartt alumni. The other, with vocalist June Bisantz, is a tribute to trumpeter and vocalist Chet Baker.

I teach one day a week at UConn’s Community School of the Arts. Within the past year, I have built a home teaching and rehearsal studio. I offer lessons throughout the week as my schedule allows.

What is one of your most memorable things about your time at Hartt?

Having the opportunity to study with Professor Jackie McLean was a terrific experience. He was truly a pioneer in the field of jazz education. Studying (and frequently playing) with a musician of Professor McLean’s pedigree and magnitude is not something most college jazz students have the chance to do. I feel extremely fortunate to have been at Hartt while Professor McLean was teaching there.

What did you learn during your time at Hartt that you did not appreciate or recognize until after time passed and you had some time to reflect?

When I look back, I am amazed at how much free time I had compared to now. It certainly didn’t feel that way when I was a student. I practiced a fair amount while I was at Hartt, usually around four to six hours a day. Despite being fairly diligent, I could have made better use of  the free time I had (instead of hanging around the Hartt hallways or shooting pool at Gengras or the Hawk’s Nest).

What is next for you?

In terms of professional endeavors, I have no idea. I have always taken opportunities as they arise. Often times they are unexpected. I have made my living as an accompanist, which I love, but I’d like to start to devote more time to projects under my own leadership.

Thanks, Ben. If you want people to get in touch, how can they do so?

Posted by Michael Menapace at 10:39 AM